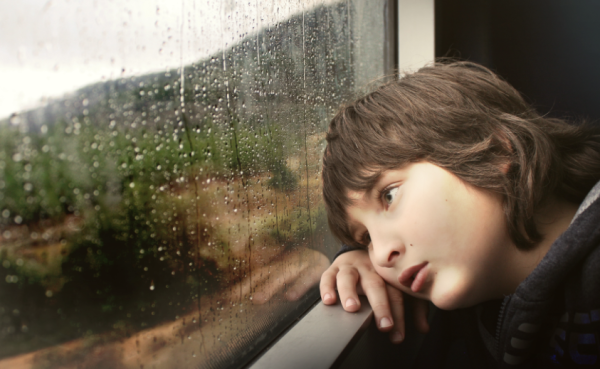 The “ABCDE” Rules of Mole Care

The “ABCDE” Rules of Mole Care

Melanoma,  the most dangerous form of skin cancer according to the American Cancer Society, is formed from the melanocytes in the skin. Melanocytes produce the pigments (melanin) that make up the color of skin. When melanocytes are exposed to excessive amounts of sunlight without protection, changes occur that can sometimes lead to skin cancer. Melanoma skin cancer can develop anywhere on the body, but is frequently found on the legs of women and the chests and backs of men. Melanomas can form in the beds of fingernails and even on the eyes. Doctors recommend giving yourself a head-to-toe body inspection at least once a month to check for new or evolving skin lesions.

Doctors have come up with a simple phonemic device (ABCDE rules for melanoma) to help determine the severity of moles based on appearance. The first signs of melanoma occur when there is a physical change in the appearance of the mole. A common mole can evolve into melanoma and, according to the National Cancer Institute, people with more than fifty moles are more likely to develop melanoma. It is important to remember that not all melanomas show all five of the ABCDE features and sometimes only one is actually distinct. Check out the ABCDE rules of melanoma skin care to help catch skin cancer in the earliest possible stage.